School board names Dr. Stegall as assistant superintendent of administration 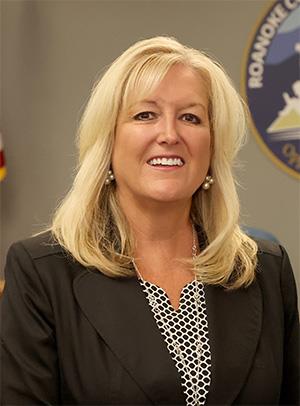 Dr. Rhonda Stegall has been named by the Roanoke County School Board as the assistant superintendent of administration, effective immediately.  Stegall previously was the executive director of administration.

Stegall joined Roanoke County Public Schools in 2003 as the assistant principal at Northside High School.  In 2006, she was named the principal at Hidden Valley High School.  In 2016, she moved to the RCPS Central Office as the director of secondary instruction and in 2018, she was named the executive director of administration.  Before joining Roanoke County Public Schools, Stegall served as a teacher in Carroll County and Roanoke City.

Stegall holds a bachelor’s degree and two master’s degrees in Administration/Supervision and School Counseling, all from Radford University.  She also holds a Doctor of Education with a concentration in Educational Leadership from Liberty University.

“Under Dr. Stegall’s leadership, we have remained resilient throughout this pandemic.  She has been vigilant in promoting the safety and security of our students and staff and was a key leader in helping us provide as much in-person instruction as we could while adhering to state and federal guidelines,” said Dr. Ken Nicely, superintendent of Roanoke County Public Schools.